Growing the
C-Suite at
Headmade Materials

Headmade Materials is a deep tech company in the fields of 3D Printing and Powder Metallurgy. Their material technology for cold metal fusion offers customers a unique way to manufacture parts.

FIND OUT ABOUT THEIR EXPERIENCE 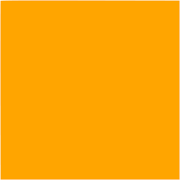 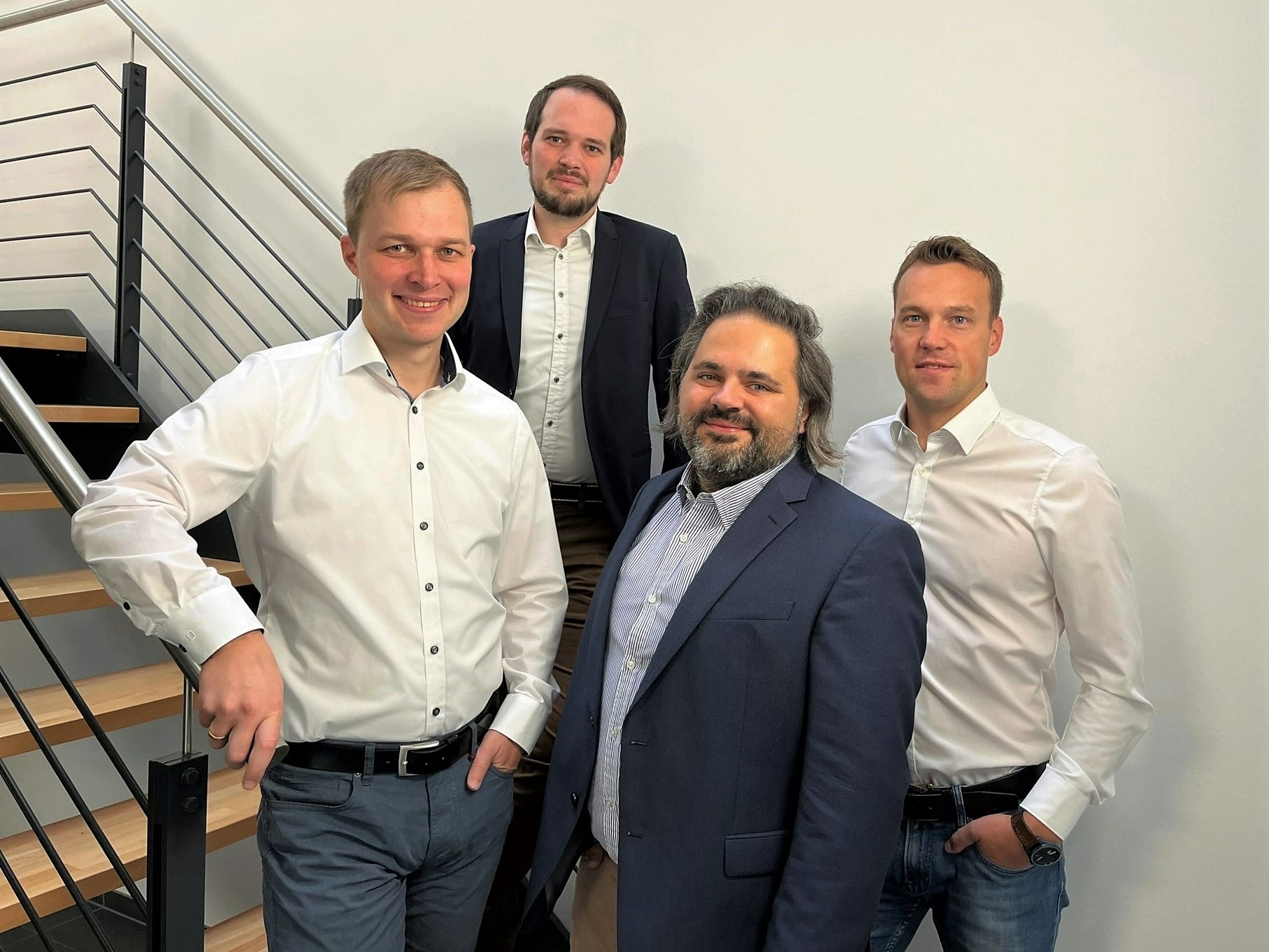 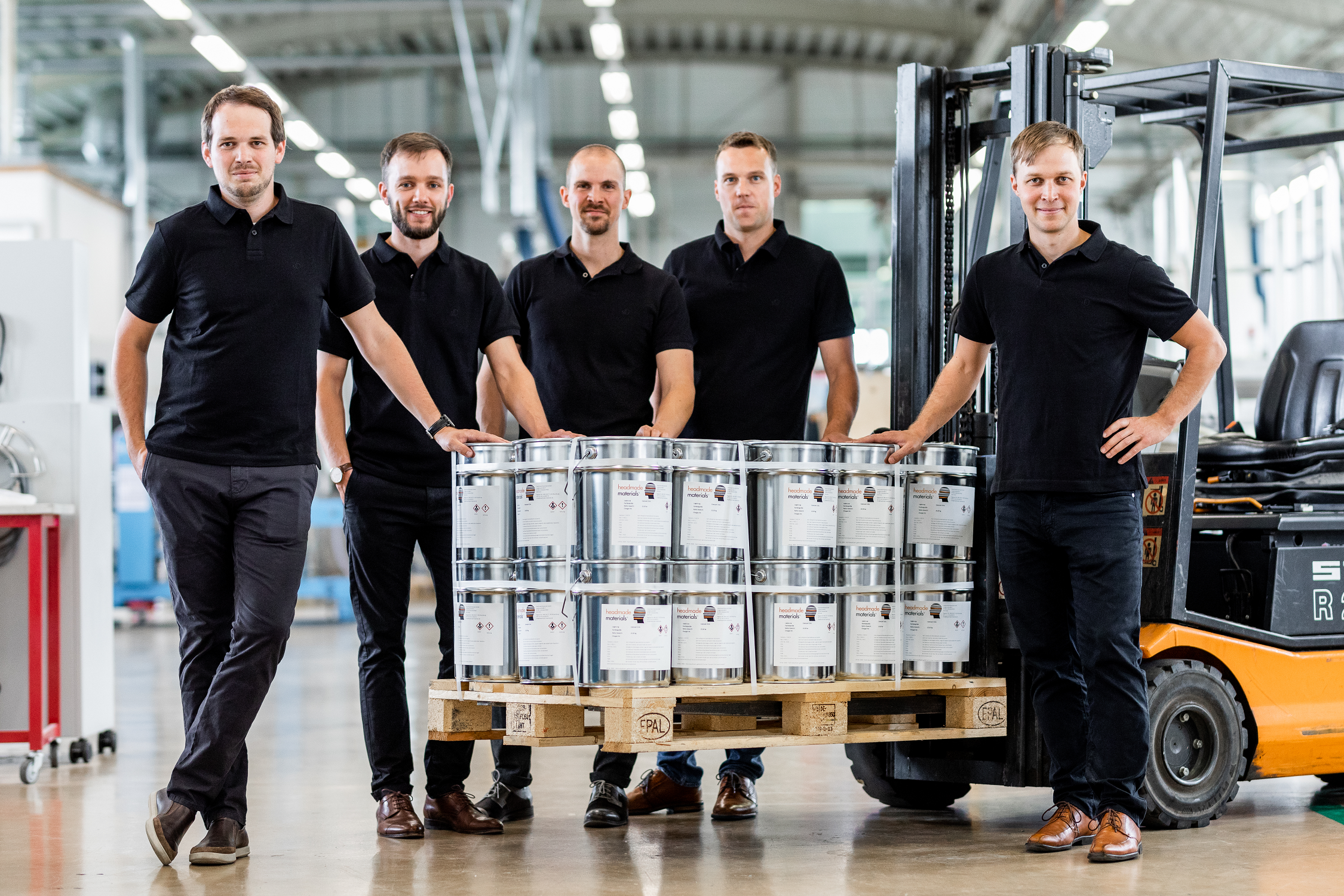 Headmade Materials has been working with ColdMetalFusion technology since 2015 – a technology which promises robustness and low investment costs to usher in the next era in high-volume additive manufacturing.

With roots in material science, Headmade Materials distribute their self-developed, in-house produced, feedstocks for ColdMetalFusion or adapt individual alloys according to customer applications.

With ColdMetalFusion and their smart materials, they actively contribute to the future of metal 3D printing by opening a new space next to binder jetting. Together with the other ColdMetalFusion partners they bring decades of experience and product maturity to a space which thus far was full of dreams and promises – but lacking in reliable implementation. Ultimately, the team hopes to open additive processes to many more companies in the world that thus far considered 3D Printing as a toy, not a tool.

THE VALUE OF ALEXANDER DANIELS GLOBAL

Understanding the core of the business' needs

Headmade Materials first came to Alexander Daniels Global through a web form enquiry – having been suggested our business by their investors.

We set up an initial discovery call to explore how we could help them, followed by another call to meet the founders and learn more about their business and requirements.

We then sent a proposal outlining our recruitment packages and our Advanced Selection package was finally selected over other head hunters on the basis of our knowledge and deep understanding of the additive manufacturing market and technology. 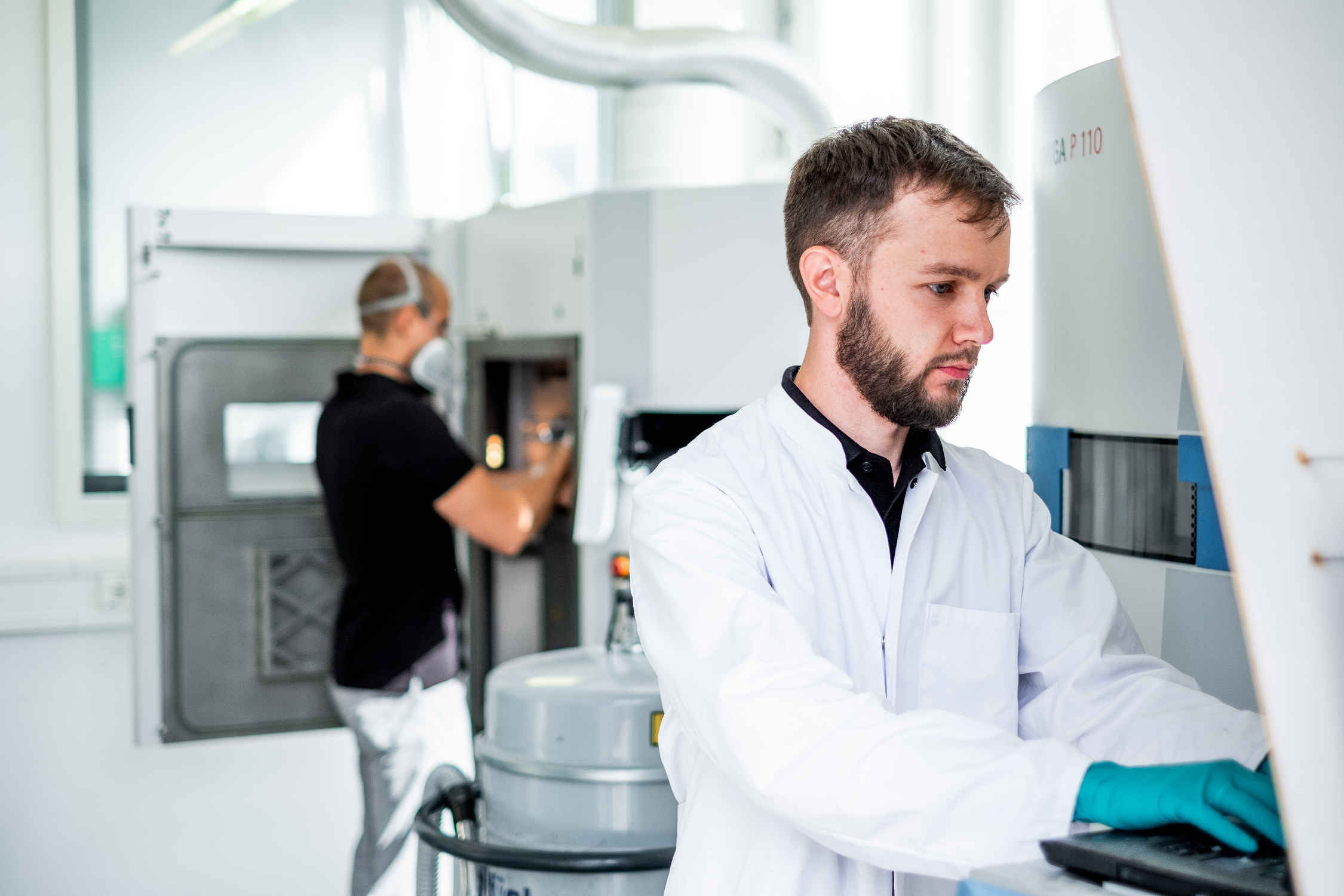 Working together with us, Headmade Materials were able to minimize the time invested on the recruitment process, as Alexander Daniels Global brought a structured process to the business which was implemented quickly and efficiently.

The ADG team delivered the following:

Post recruitment, we continued to stay in touch with the placed candidate to ensure that they were settled into their new role and business well.

Since the CCO joined Headmade Materials, the business has been successful in scaling its Sales, Marketing and Business Development even faster than it could before.

Talk to the team

Let us know how we can support you and your organization today, and a member of the team will get back to you to schedule a first introduction to our business and services.

We’re here to help! So drop us a line:

TALK TO THE TEAM TODAY 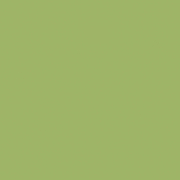 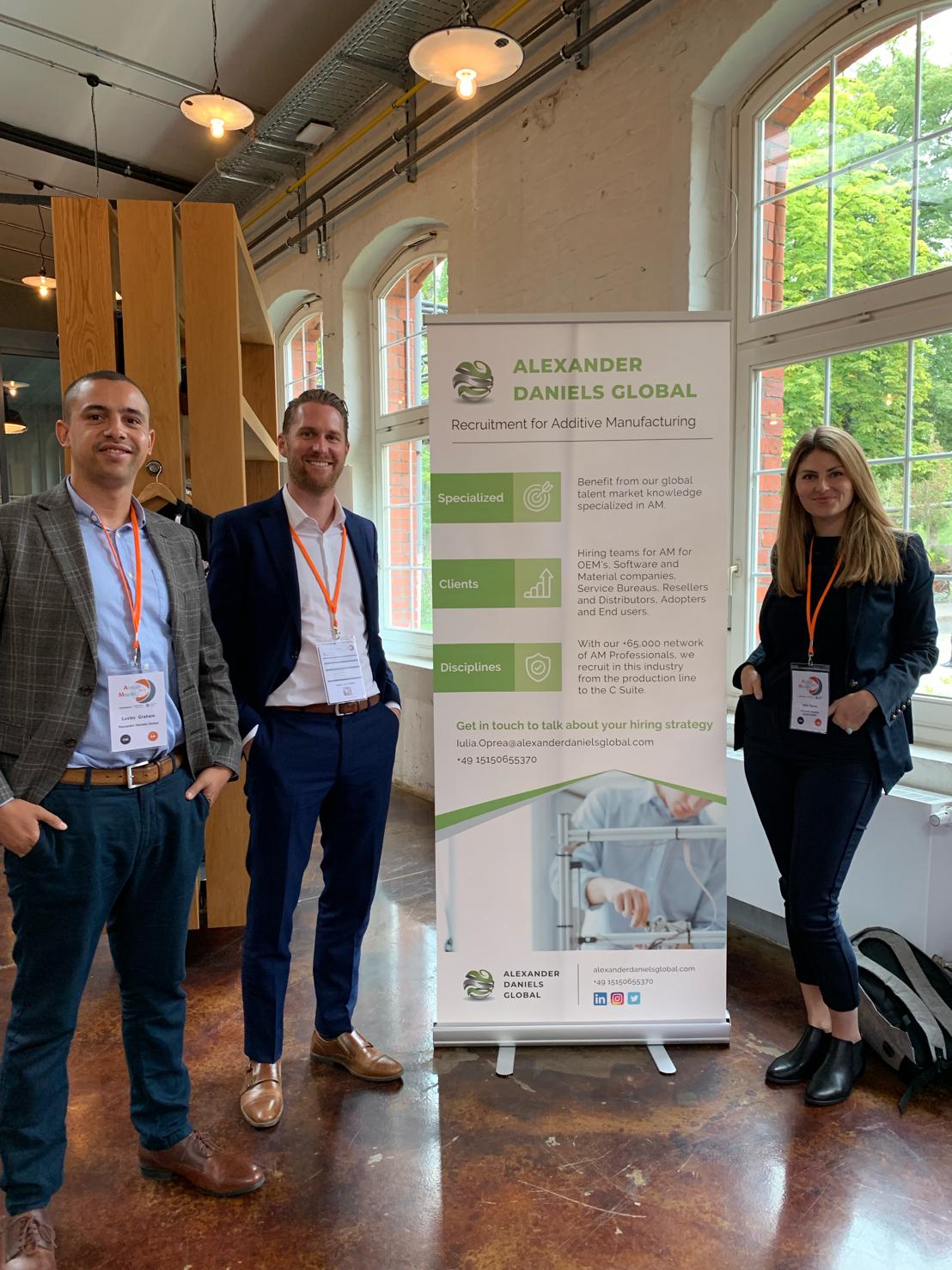 Is the recruitment process for that high value hire draining your time and resources? Or do you want guaranteed maximum candidate engagement for your efforts?

Find out how our Advanced Selection package can get you the recruitment results you’ve been looking for.

Our entirely bespoke recruitment solution, tailored to the needs of your organization. Whether you have ongoing requirements, high-volume hires to make or need to rapidly scale your team, this solution could be just what you’ve been looking for.

GROW YOUR BUSINESS THROUGH TALENT WITH ALEXANDER DANIELS GLOBAL

At Alexander Daniels Global, we have a simple vision:
‘To enable the Industrial Revolution in Additive Manufacturing through talent.’  Through strategic support, consultation and partnership, your recruitment needs are in good hands. Contact us to get started on your talent journey today.